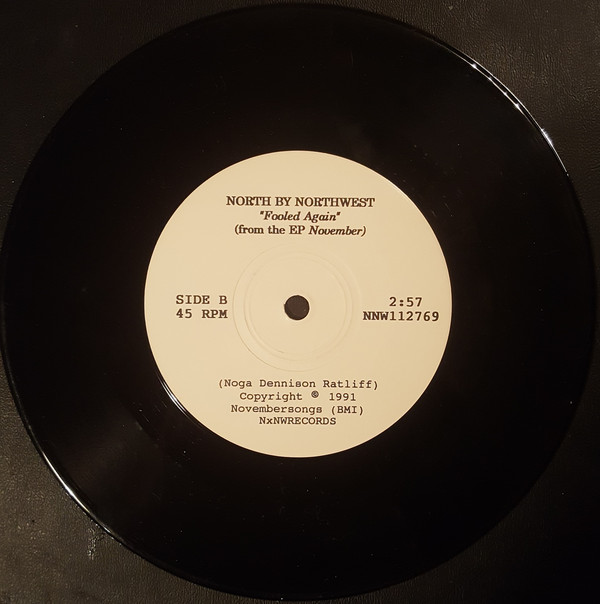 This month’s theme is the seven-inch single.  For most of you listening, you know exactly what I’m talking about but for those that don’t, before Apple Music, Spotify and even before mp3 players or compact disc players, bands released their best songs on seven-inch vinyl discs as “singles” played on record players, an entirely non-portable format.  The “A” side was usually the “hit” and the “B” side was, in most cases, the “non-hit” although sometimes a DJ would find a diamond in the rough when he accidentally flipped the record and played the “B” side. The disc came in a sleeve that may or may not have artwork or a photo of the band depending on just how DIY the project was.  The seven-inch single was the major format for most radio stations including college radio where most of the music you’ll hear in this podcast was played.  Enjoy!